A few weeks ago I was shopping at my local thrift store, as I’m prone to do, and I found a roll of Kodak Gold 400 speed film sitting lonely on the shelf.

Expired film, especially if it hasn’t been well preserved, gets degraded — sometimes in really interesting ways.

I loved that someone had donated it to Vinny’s instead of just throwing it away.

I loved that even though it hadn’t been used, it had a history with someone else, and if I just plopped down my $0.80 and wound it into my 35mm camera, I could write over that history with a story of my own.

The shifting color and gritty grain reflected where the film had been before me; the images I made upon it would be my own; the layers together a sort of cooperative project between two people who would never meet.

It probably sounds strange, but it was irresistible.

I’m sure I don’t need to tell you that the fair is some of the best people-watching of the year, so it was definitely an exercise in restraint to just shoot 24 exposures. But it was so much fun, as it ought to be. 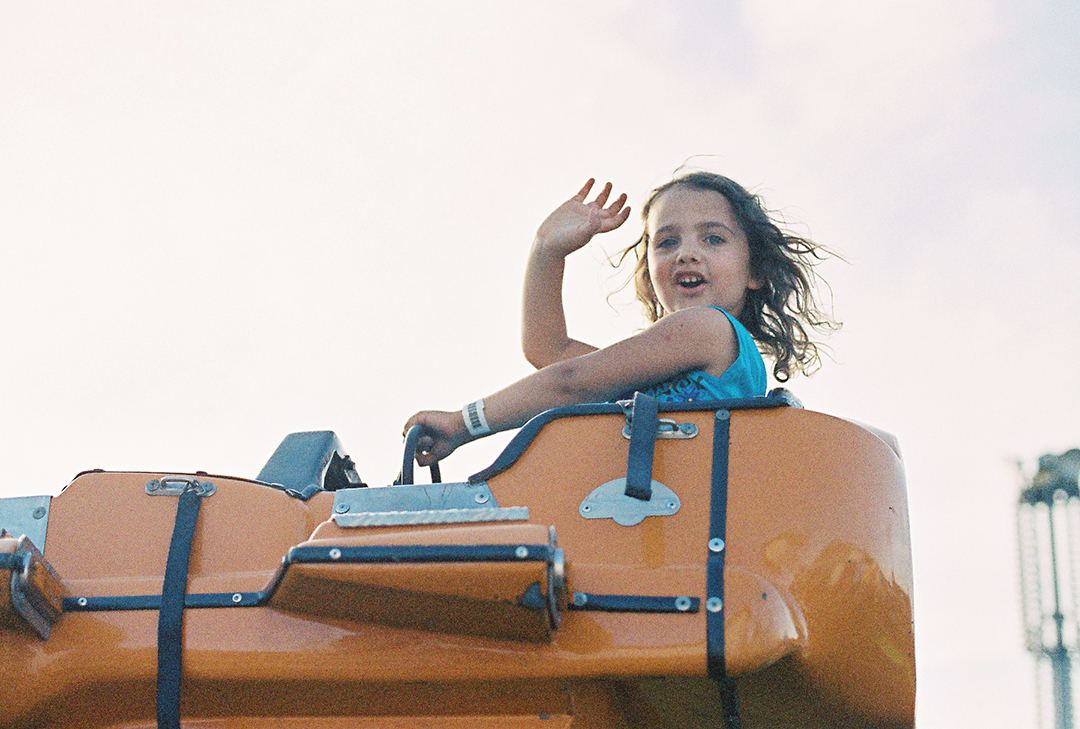 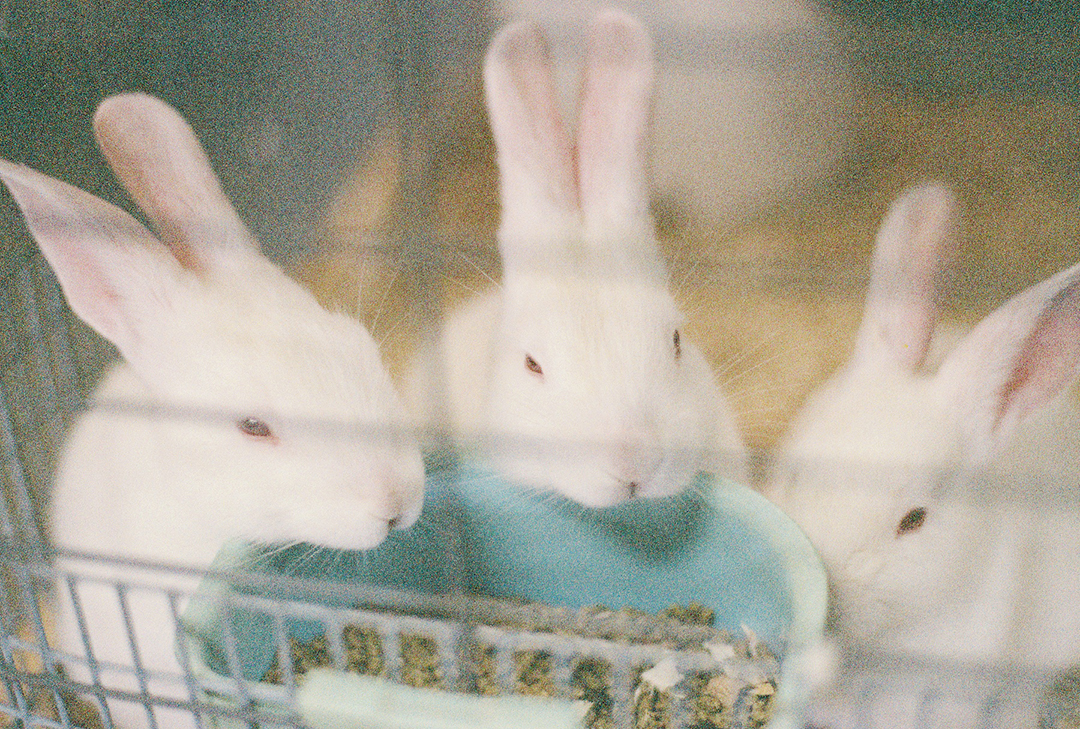 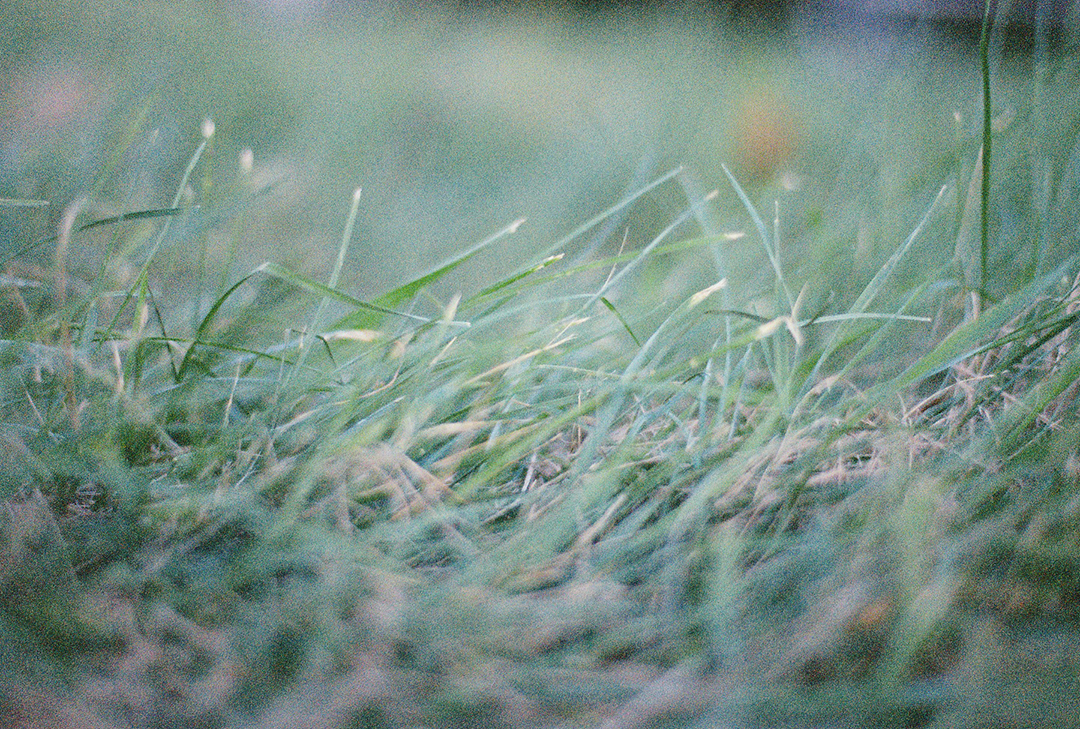 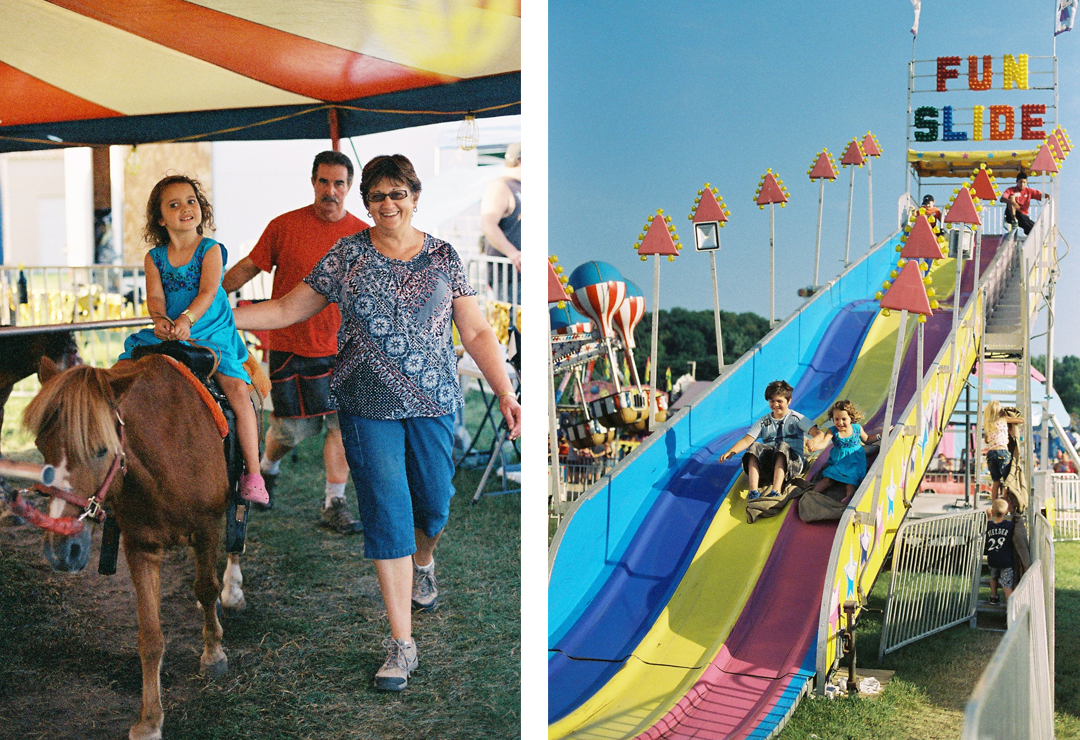 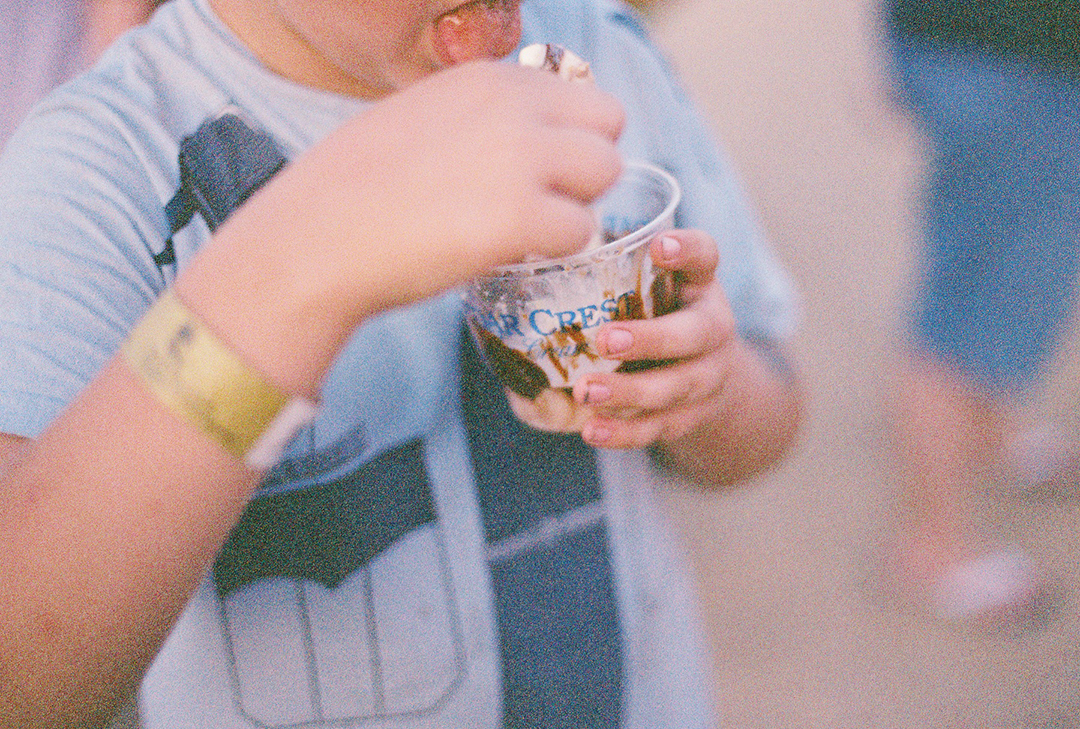 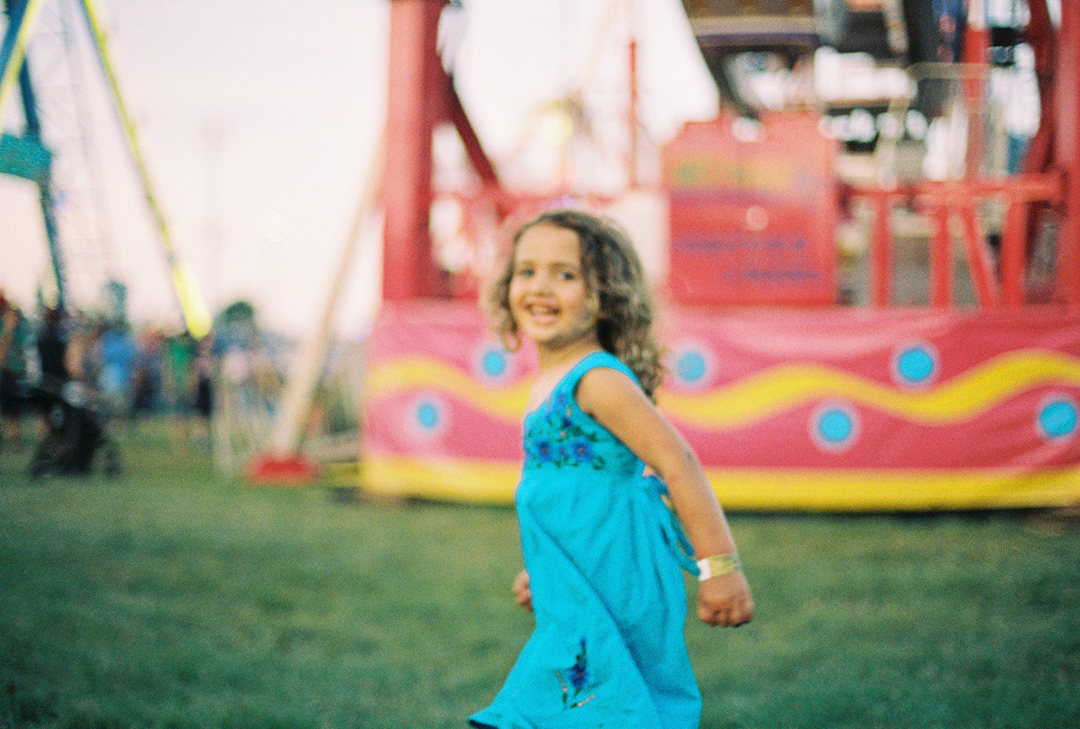 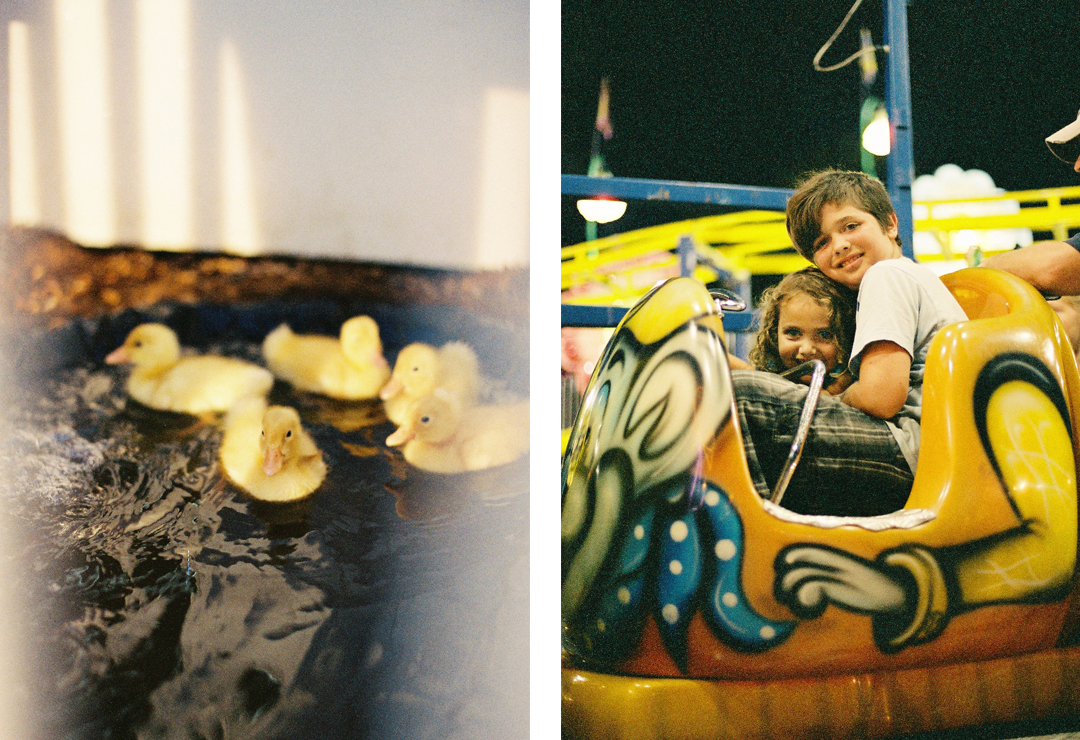 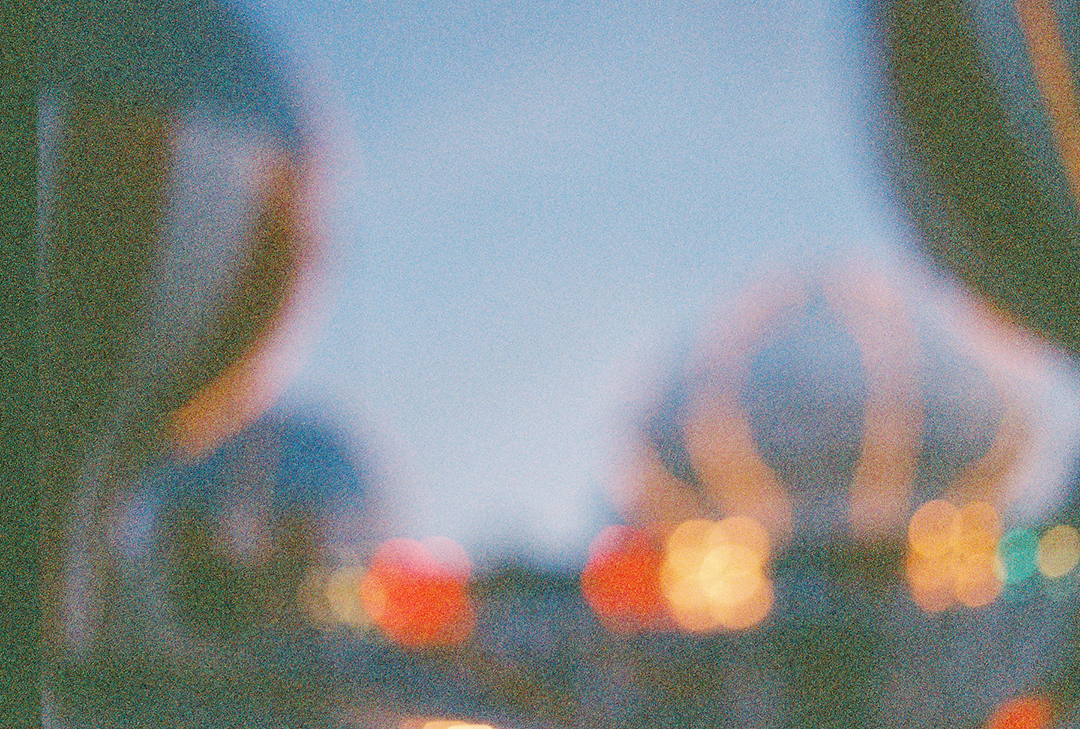 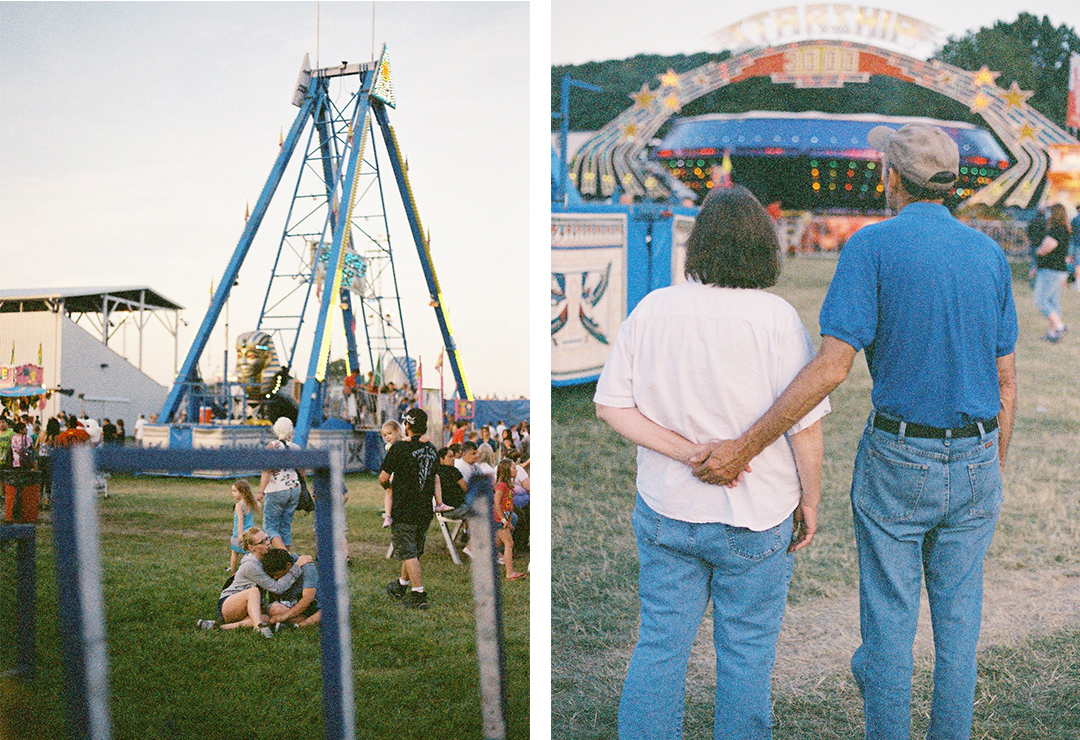 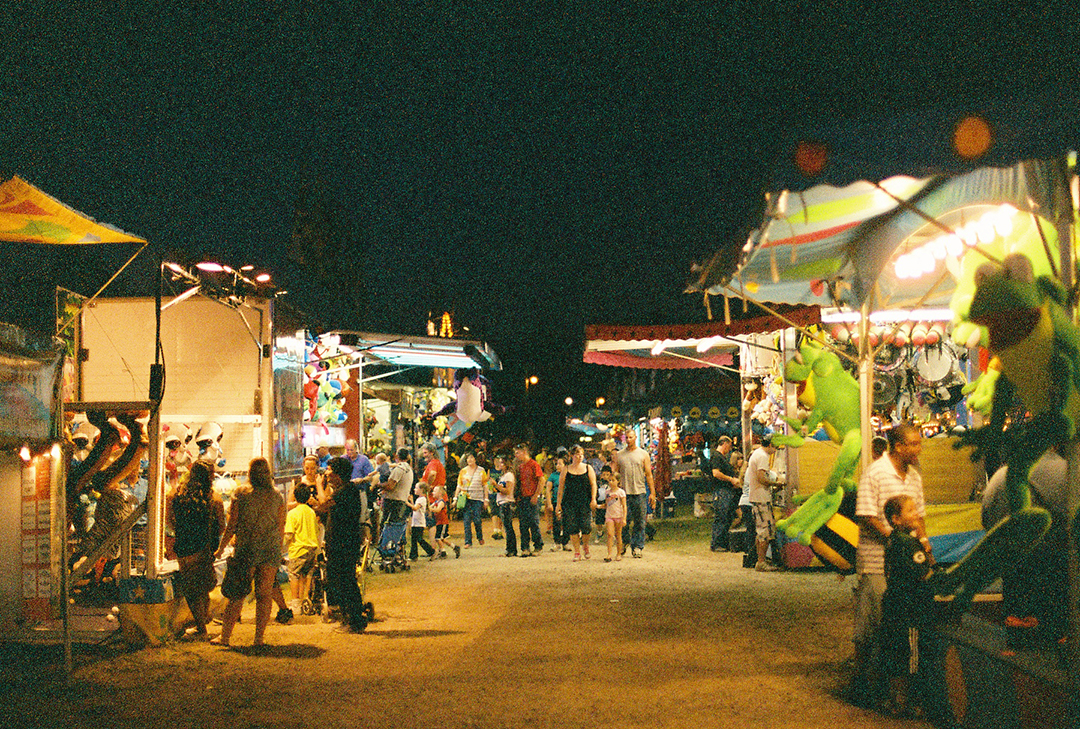 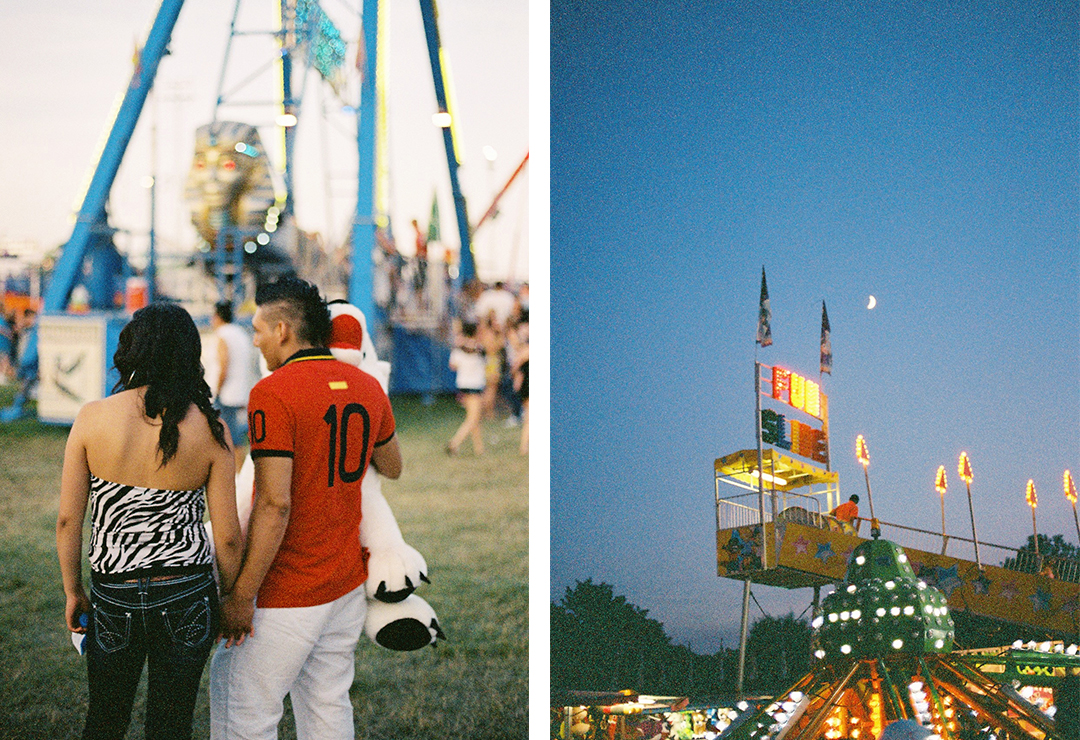