I am planning some adventures for my kids and I for the summer, organized in a Pinterest board called, to keep it straightforward, “Big Cheap Summer.”

Here are the general ideas:

As I visit each of the places and events on the list, I’ll update the blog with a little photo essay, in case you’re looking for inspiration in the “Mom, I’m booorrred” slump of summer.

First up is Circus World Museum in Baraboo. 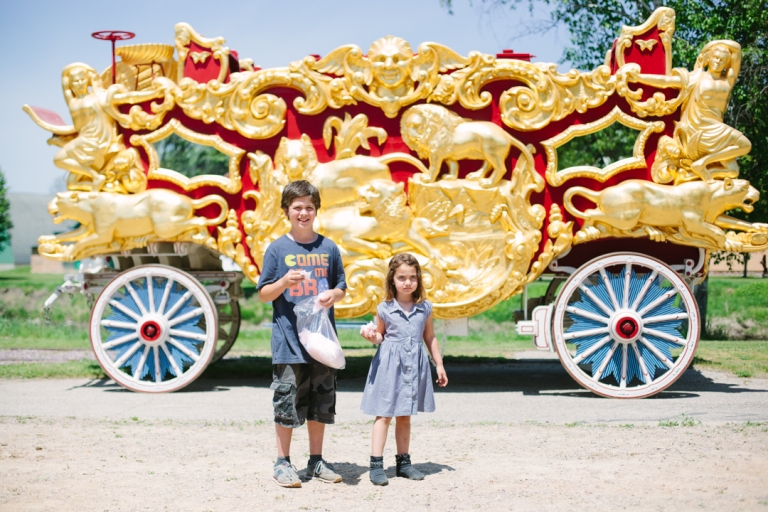 I love the circus, and this is no doubt one of the gems of our little town. Since the Ringling Brothers put on their first show in Baraboo 130 years ago, the community has been steeped in circus heritage.

My favorite part is the memorabilia, which includes a  wonderfully curated collection of circus costumes, posters, restored circus wagons, and dioramas depicting what it was like when the circus came to town a century ago.

I just love imagining the magic that rolled into little towns on those long circus trains, the glimpse of a world outside that most people had never seen and could hardly imagine. I don’t idealize the circus of the past, I just like to think of a time when we didn’t feel we already knew everything about the world, when magic felt possible. 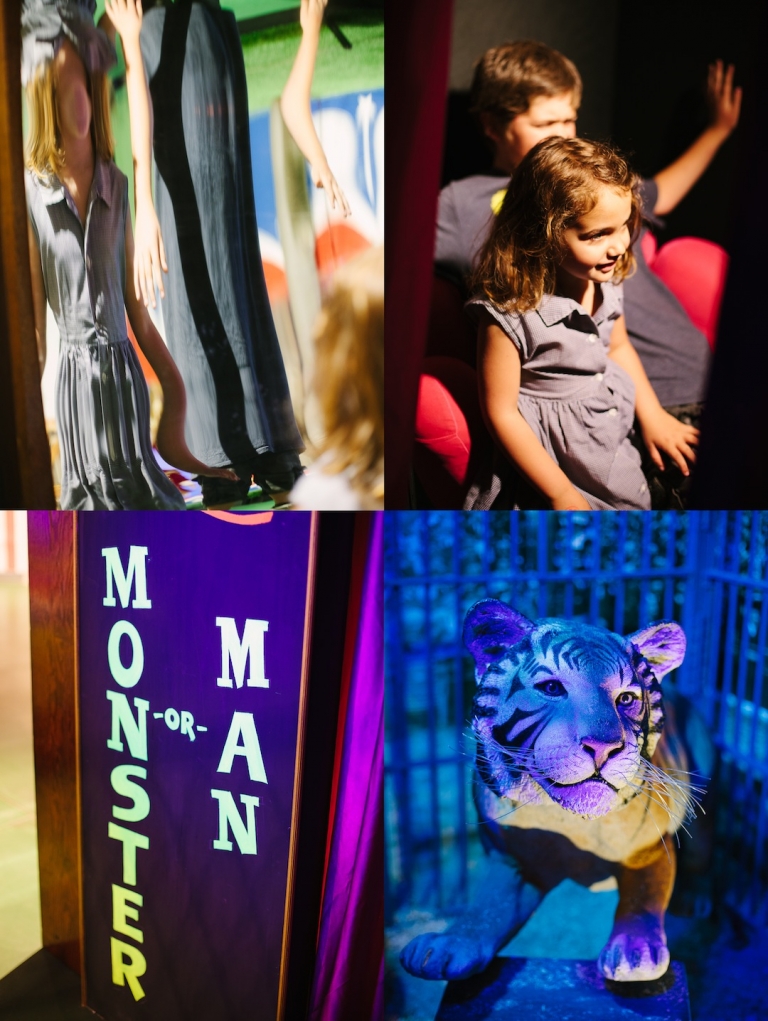 My kids, age 4, 10 and 12, are only marginally interested in the museum, however. Each time we go I try to expose them to another little aspect of the circus, like the photos of the African-American marching band from a time of deep segregation, or how the distorted elephants in the posters represented both the circus’s lean toward hyperbole and the impression people in small-town turn-of-the-century America would have of this enormous creature from across the world. 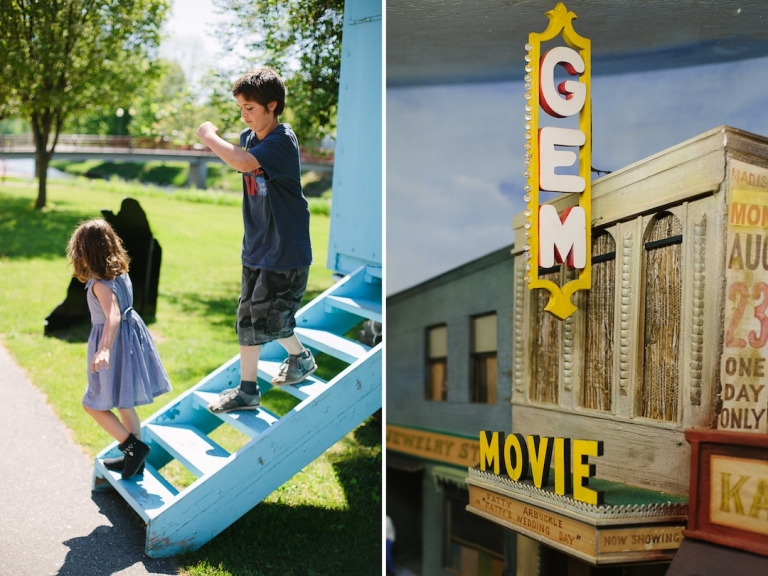 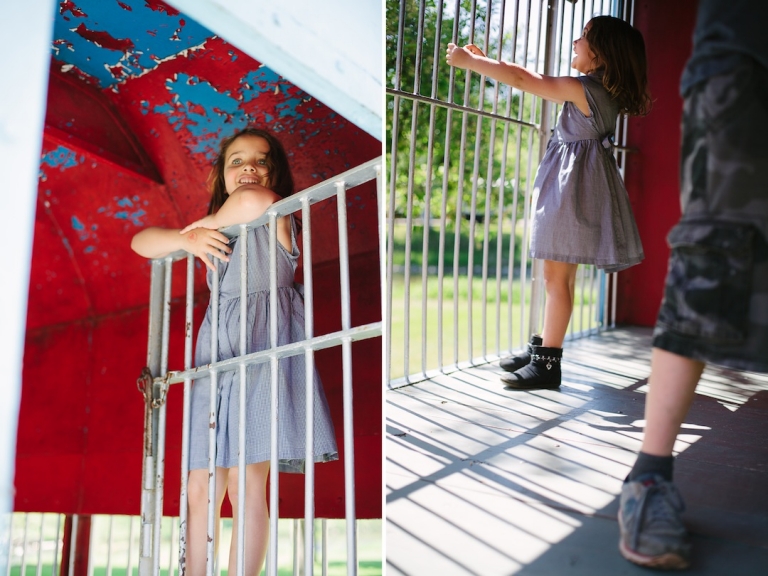 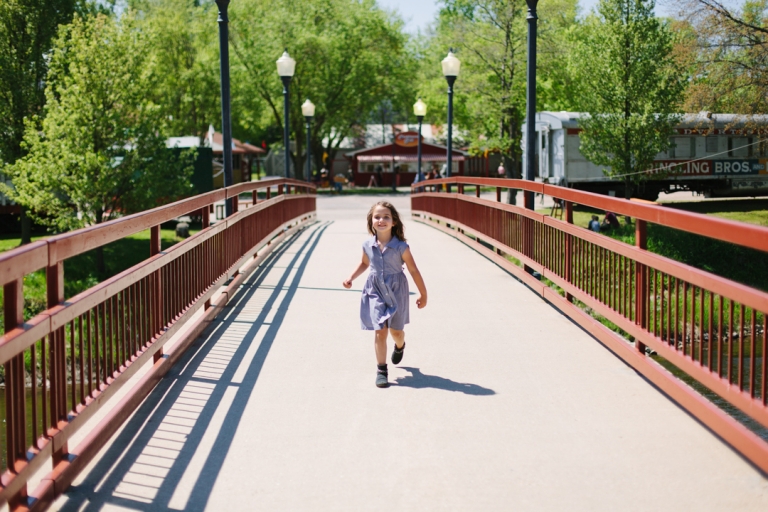 But really, my kids are there for the big top circus, which is fantastic. This year features a traditional liberty pony show, and though all they do is prance around the ring in various fluid patterns, it’s absolutely mesmerizing.

There is also Cirque du Soleil-style acrobatics, a clown act, performing dogs, elephants, and some pretty amazing bike and juggling tricks. My younger son also loves the magic show, which is in a separate theatre and pretty impressive. 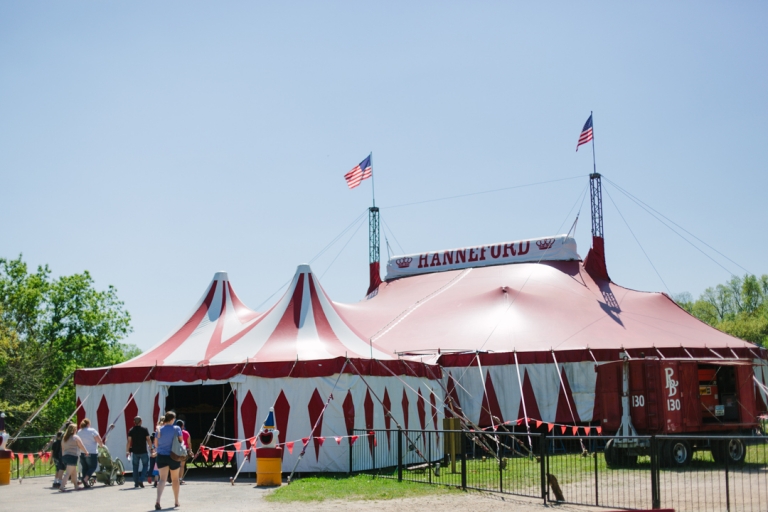 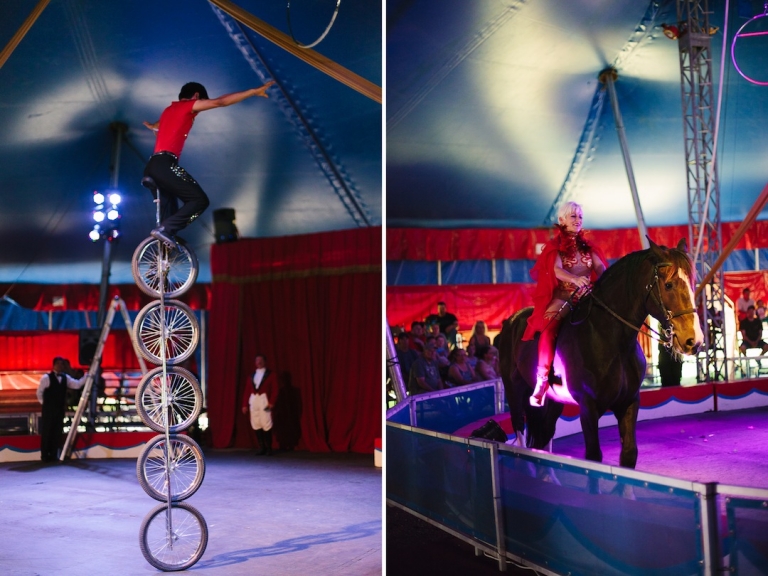 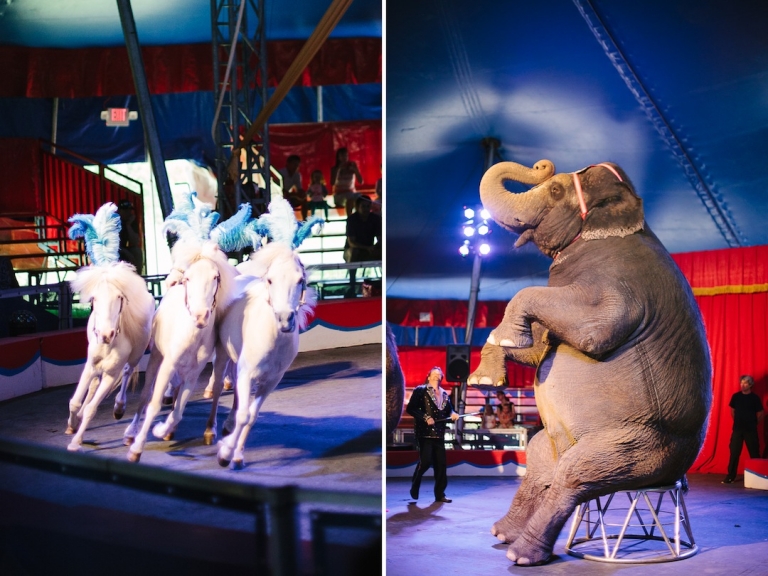 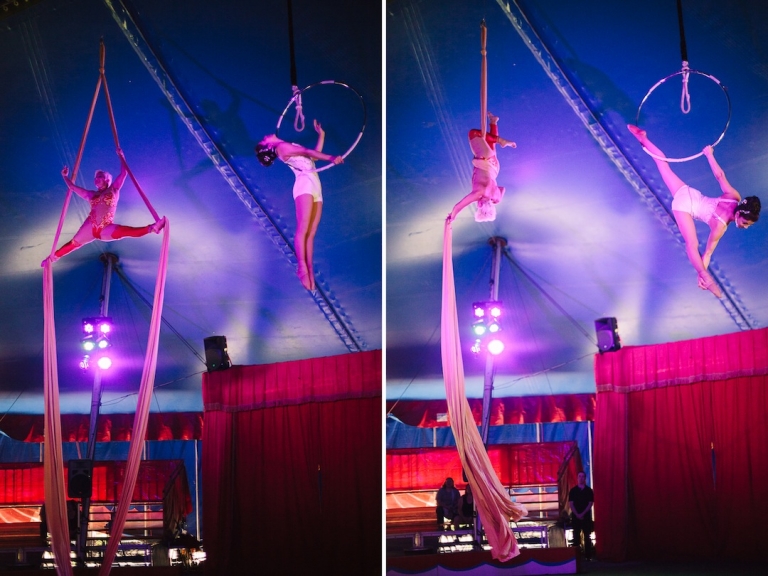 The downside to Circus World is that it’s a relatively expensive attraction. In the summer, tickets are $20 for adults and $10 for kids over five, which for our family adds up to $60 just to get through the gates.

If you think you’ll go more than once, the best deal is to get a family “History Lover” annual membership through the Wisconsin Historical Society, which gives you free admission to historic sites throughout the state, including Circus World. The membership is $100, which is the most expensive item on my summer activity list. I did take the kids about three times a month last summer, for an average of $10 per family visit, so I can confidently say it was the best entertainment investment we made.

Plus, you get the added benefit of getting to present your card to the little old volunteer at the ticket counter and declaring, “I’m a history luv-ah… rawrrr…” which always goes over well.